Our Forecast and Model Forecasts 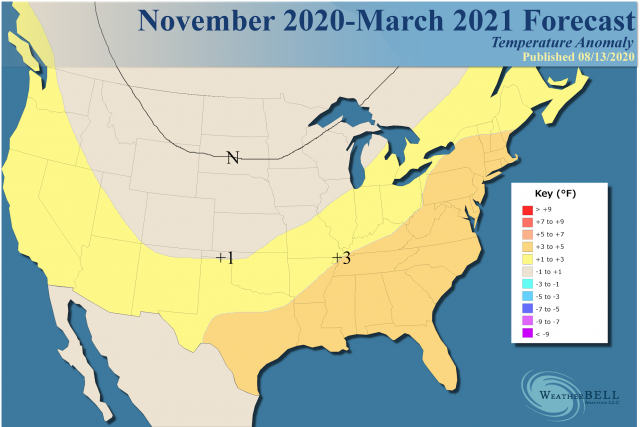 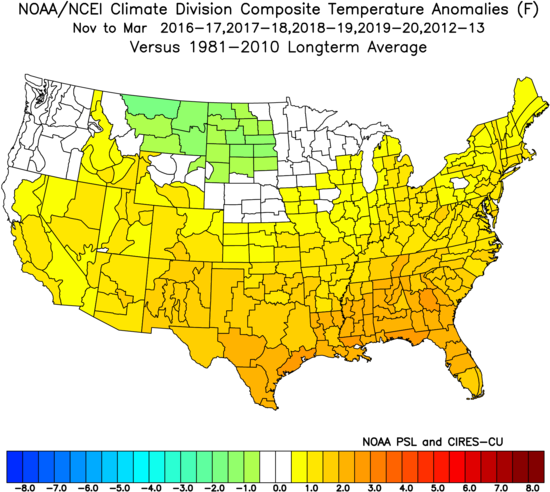 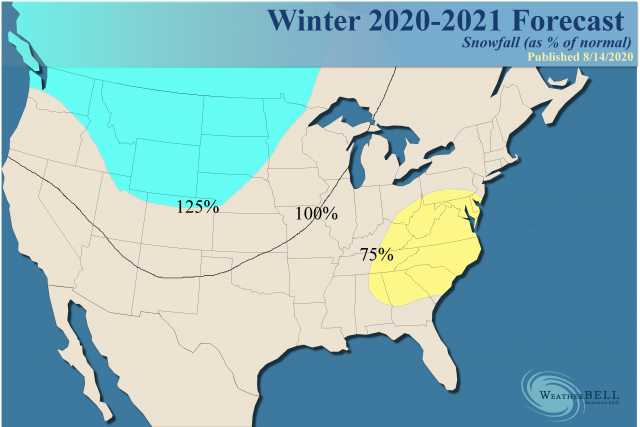 The ENSO regions are now all cold, but Nino4 is warmer than Nino3.4, which is colder than Nino1+2. That relationship favors a trough over the West and a ridge in the East. An eastern U.S. ridge will be more than happy to feed back, given the warmth of the water. The position of the warmth over the northeastern Pacific is back to the west, not along the coast. This again will encourage a positive AO. While there have been positive AO cold winters (like 2013-14 and 2014-15), this does not appear to be lining up that way.

For the heart of the winter, we have a heavily eastern-weighted warm core, with the expectations that January and February will be quite warm. 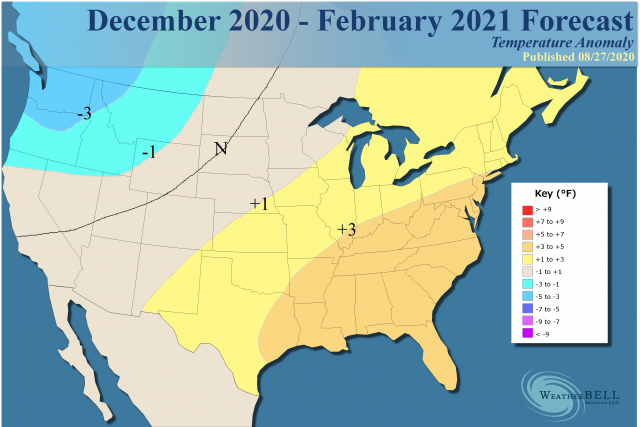 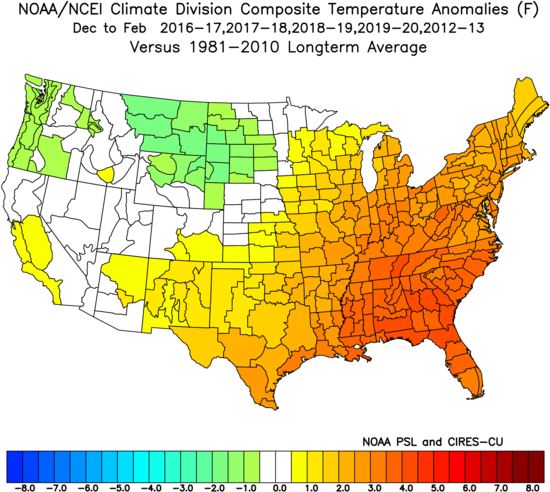 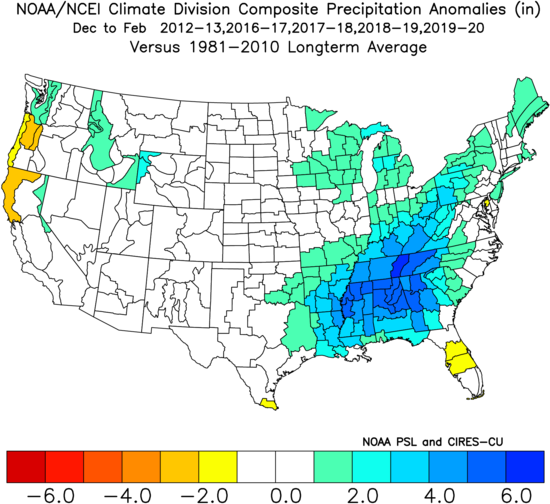 The current Euro forecast is basically on the same page: 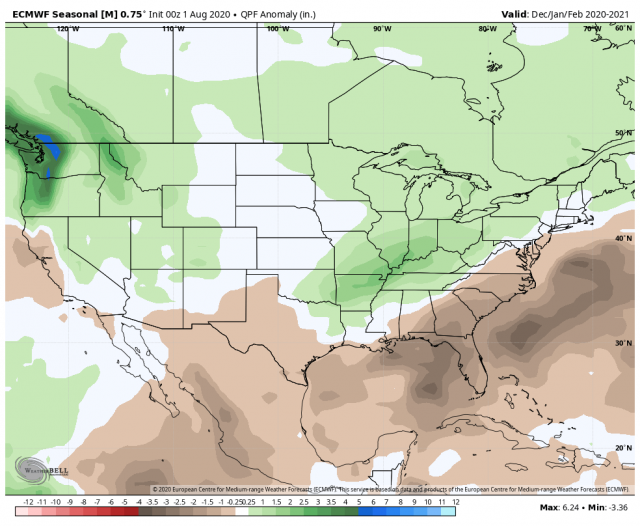 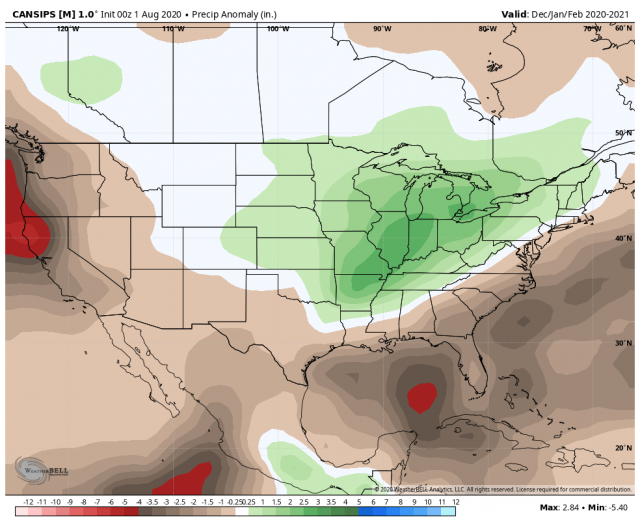 Say what you want, the analogs line up.

The other factor is the MJO. The major change in the MJO can be seen on the Outgoing Longwave Radiation (OLR) chart.

Once the change occurred around the Dateline, the cold came for April and May. If it continues into winter, such a pattern would likely lead to a cold, stormy winter for much of the East and Plains. However, I do not believe that will be the case. While OLR may remain high near the Dateline, a negative OLR anomaly is likely to develop in areas typically coordinated with Phases 3, 4 & 5.

Warmer SSTs in the eastern Indian Ocean and the western Pacific favors heavy rainfall there. 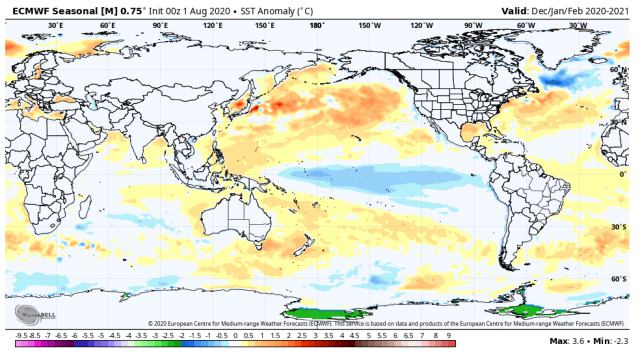 The Euro is showing that: 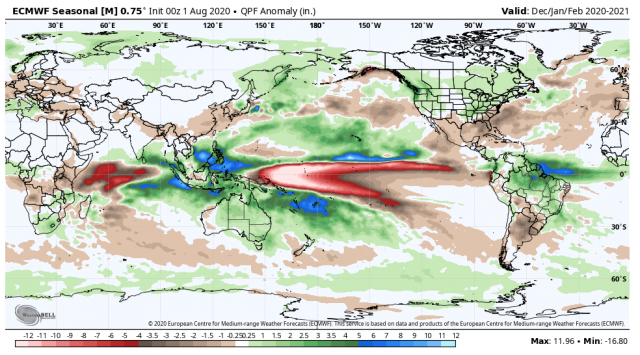 These are warm phases: 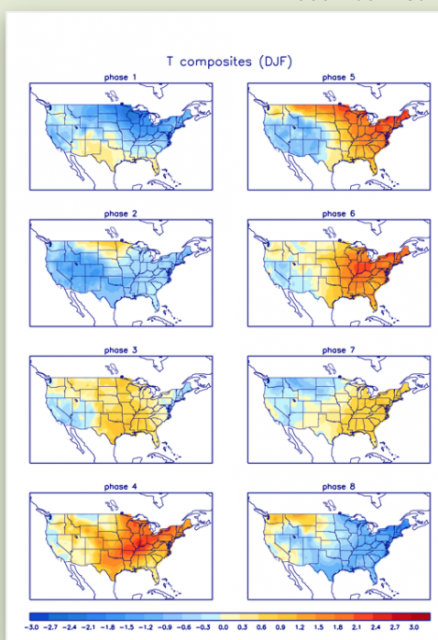 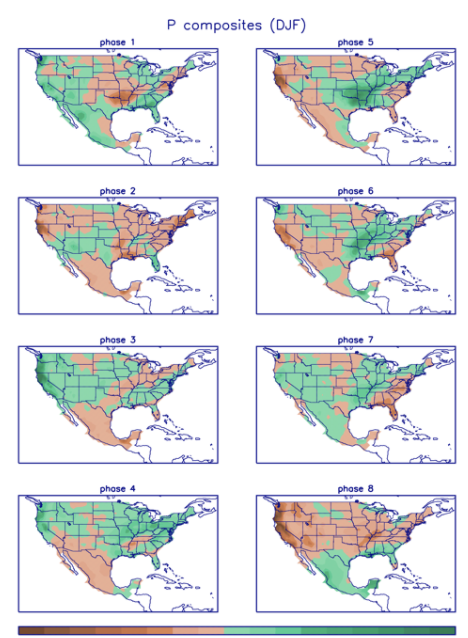 So is there anything bullish? The active hurricane season link could be. The hyperactive seasons in 2008, 2010, and 2017 aggregately had a cold November-March during the following winter season. 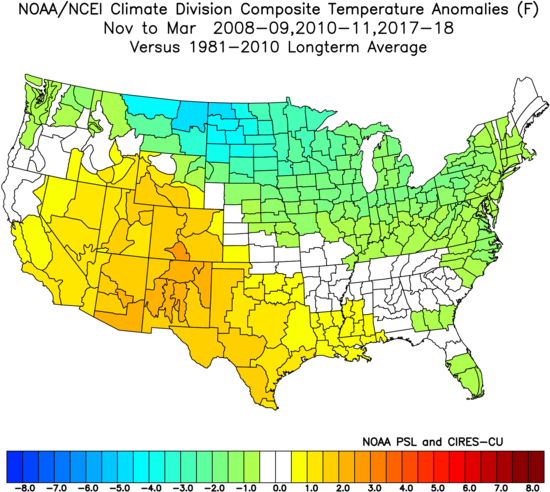 That is interesting, given the MJO in all 3 cases took a tour of the warm phases in October. 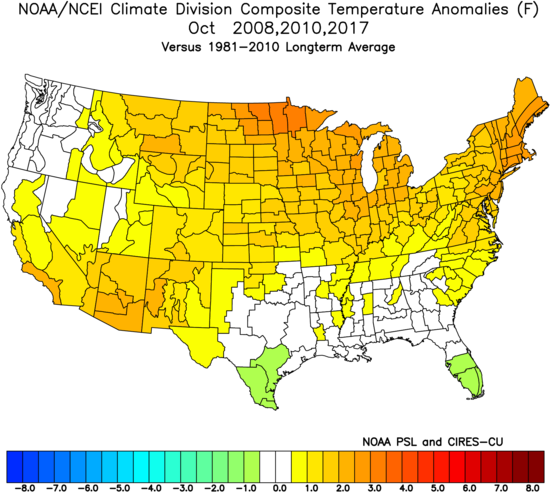 The Octobers were wet in the Northeast but dry in Texas: 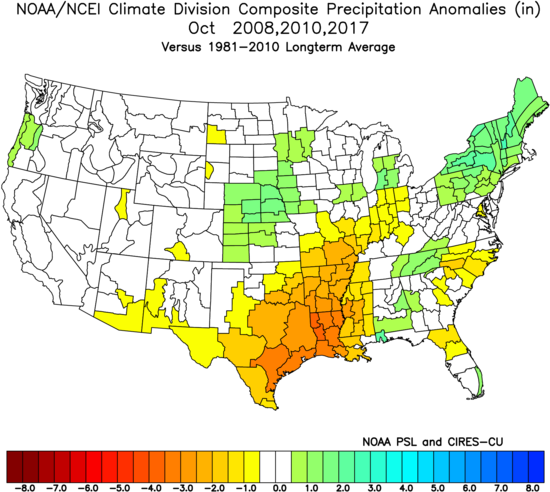 The current forecast from the Euro seasonal for October: 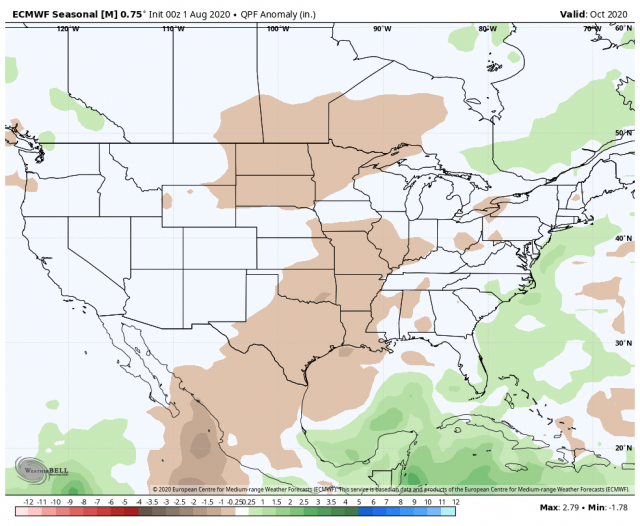 So there is some reason to consider the colder option.

At this lead time, we are expecting a warm winter. However, the forecast has an asterisk, given the contradiction of the CFSv2 and the active hurricane season analogs. The Euro lines up as making the most sense at this time, given all the other players on the table.