Preliminary Forecast for Summer 2019 11 months ago 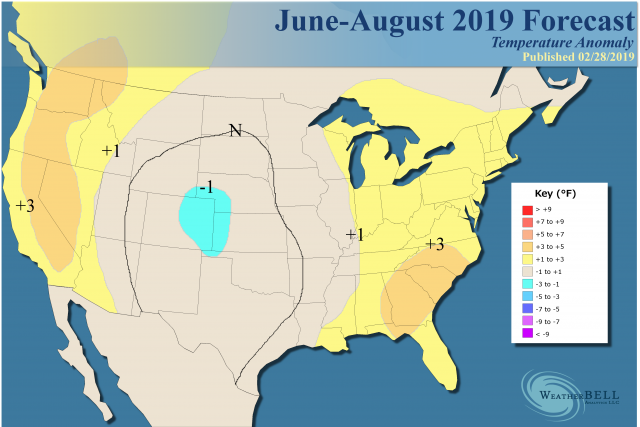 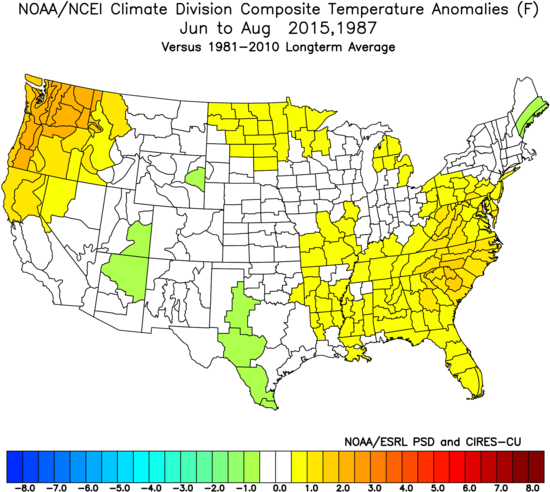 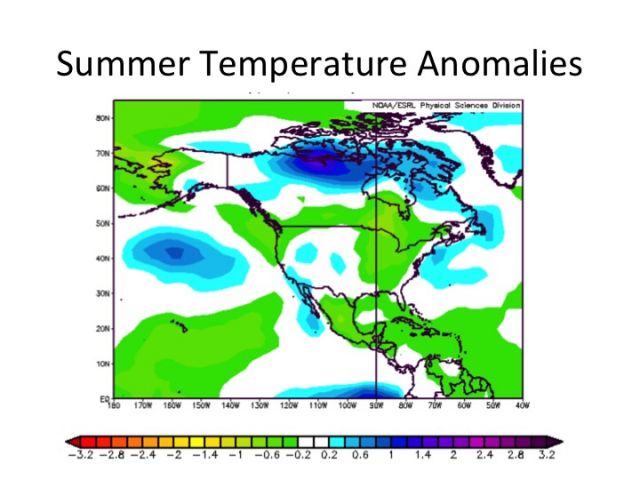 There is some question about the El Niño. We have some in-house debate since a forecast off a forecast can be a problem. Two things really stick out. There are very warm SSTs that are already present near the southern and eastern coasts. 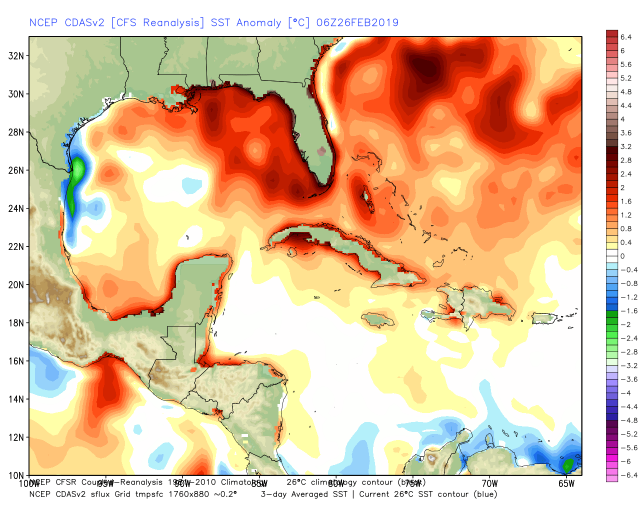 There is no disagreement of significance with the rainfall forecast among the models. CFSv2: 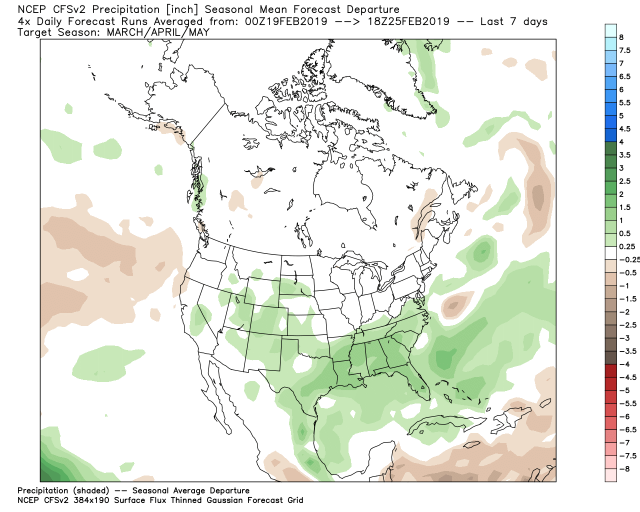 That argues for limiting high temperatures. With all the moisture, another summer where temperatures will be skewed warm by nighttime lows and humidity appears to be shaping up.

As for the hurricane season, the first preliminary forecast will come out by March 10. There is a similar look to last year during the pre-season, except the Euro still has the look of an El Niño in the summer, with a cool (less warm) ring in the Atlantic: This forecast was prepared late in Feb, and a look at the new Euro seasonals say to me that we are on the right track ( of course they did before winter too)

The Euro forecasts the summer surface pressures to be high in the Tropics, suggesting another year where to the south of 20°N in the Main Development Region there will be less than normal activity.

At this time, it's an anti-log against a high activity years. MJO phases and intensification or weakening (like with Florence) will be based on conditions present during individual storms.

A warm, wet summer is expected for much of the nation, with night-time lows being the factor that tips the scale to more warmth.