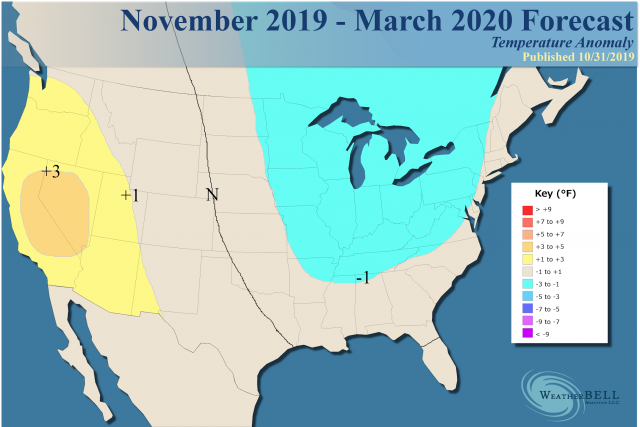 The latest adjusted analog is warmer than the actual years: 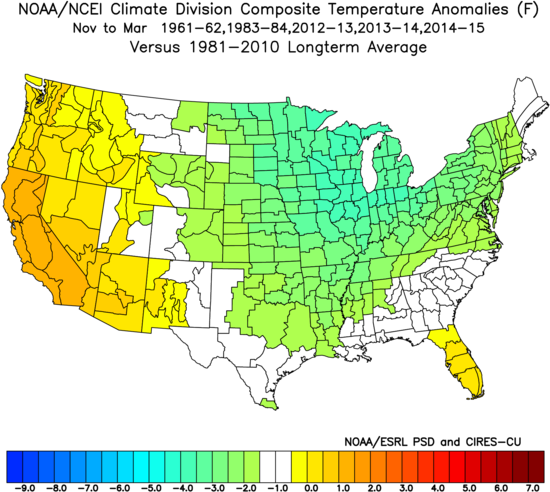 Our snowfall forecast has not changed: 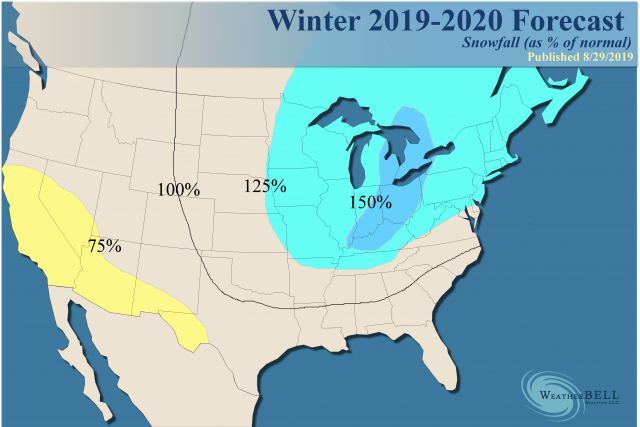 I have settled on blending the modeling, which has been warm, versus the analogs of the positive IOD years, that have occurred without an El Niño, and the similar SST pattern to 2013 and 2014. 2018-19 is in the mix, too but there is no El Niño this year.

The Pacific now is in a state that opens the gates for a lot of very cold air into the nation. The warm IOD stands out in the Indian Ocean, but the North Pacific warmth and a colder eastern tropical Pacific (compared to the central tropical Pacific) has been used many times to forecast cold winters over the years. 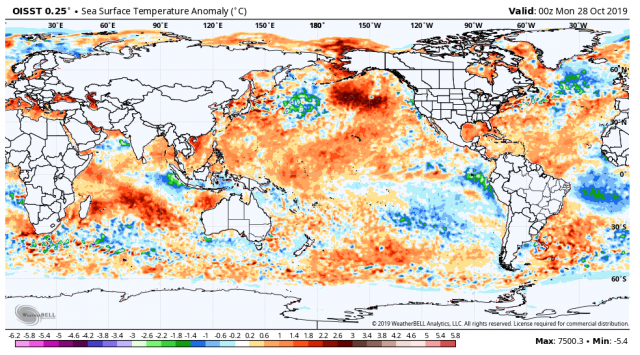 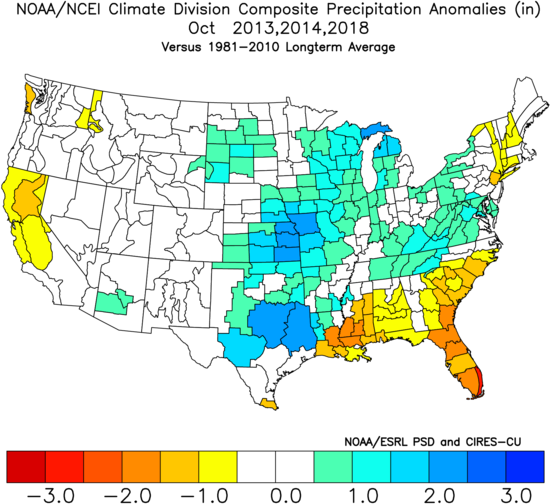 October through the 27th: 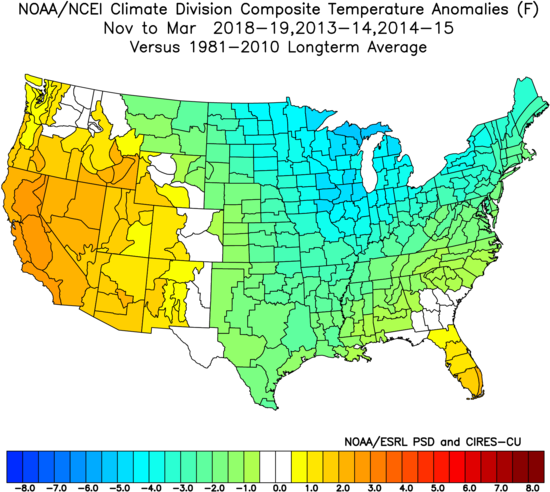 The heart of the winter in these years: 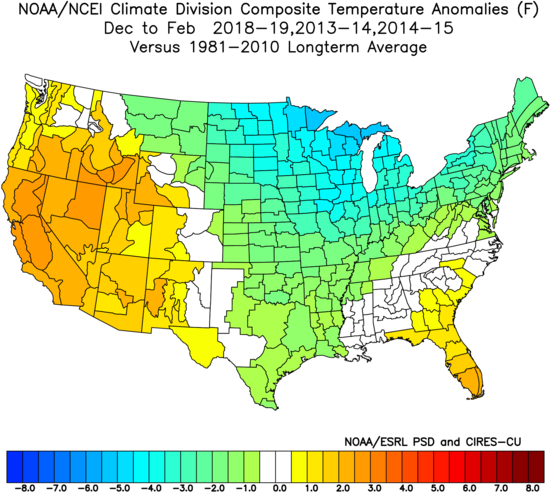 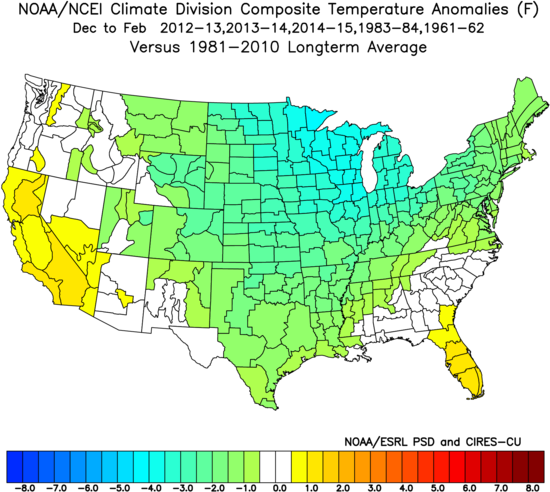 Adjusted up a degree gives us what our forecast looks a lot like, so for now I will keep it. 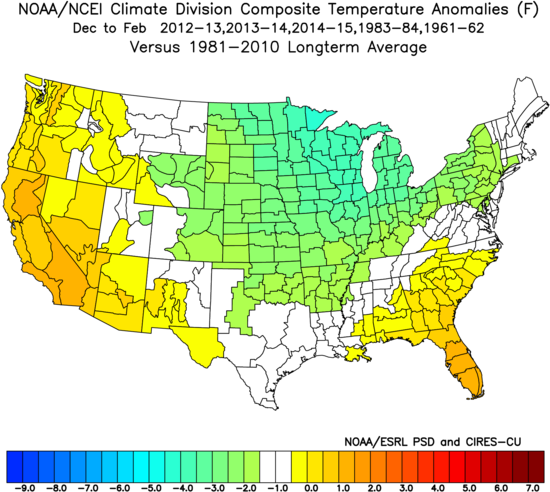 It is interesting that our analogs and the October precipitation analog come out so close!

What is on the table here is that there will only be a limited time when it will be warmer. Since there is a favorable set up (cold air will be around), there is the potential for a colder period.

The idea here is to make a forecast that is on the cold side, but noting the fear that it can be colder. At the same, the CFSv2 (U.S. model) is warm:

So the forecast takes that into account, even though we don't believe it will turn out like that.

November-March has been cooled a bit because of my fear of a late winter and the colder opening to November. I am uncertain as to how long and how strong the warming coming from late November into December is going to be. If it's like the last two cold Novembers, December will turn out to be an uneventful month. Then cold and snow will take over the latter part of the winter.